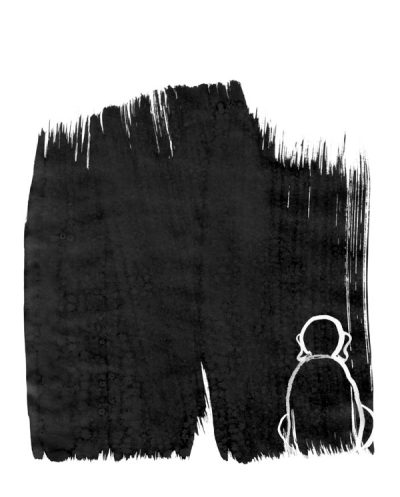 Chan is the school of Chinese Buddhism popularly known as “Zen” in Japanese. It is also a term that refers to a way of living or experiencing the world. But ultimately, Chan means direct awakening to interconnectedness and impermanence, and the consequent arising of Buddhist wisdom and compassion. This awakening experience is inexpressible in words; […] 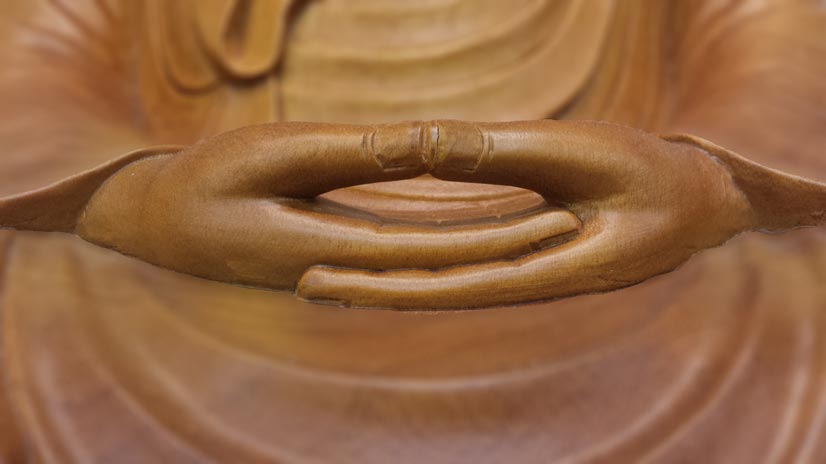 The basics on Sitting Meditation in the Chan (Zen) Buddhism – regulating body, breathing, and mind.

Chan is often referred to as the “gateless gate.” A “gate” is both a method of practice and a path to liberation. The gateway into Chan will open naturally as long as a practitioner can let go of his/her self-centered conscious mind. In response to people’s needs, past Chan masters adapted other forms of practice […]

The principle of Chan is taking body and mind from a state of confusion and disparity through a condition of one-mind to the experience of no-mind (or no-thought). This is the result of letting go of one’s clinging attachment to the sense of “I,” and to the illusion of the permanence of the self and […] 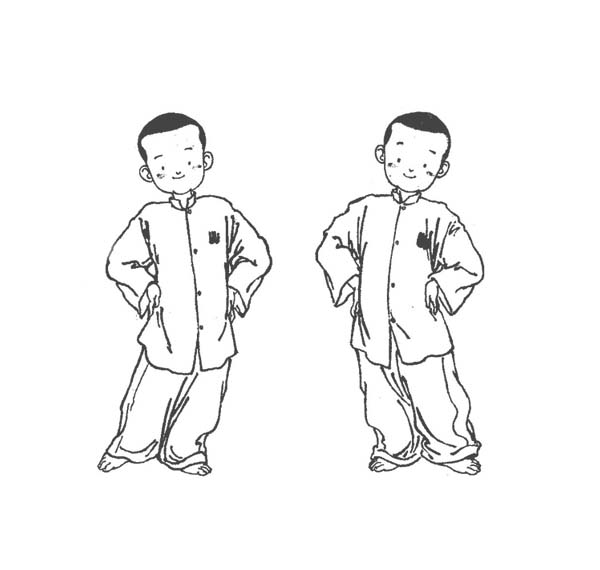